Balika is the surname given to children abandoned by unidentified families.

Balika tells the story of Dipendra and Susmita, two teenagers who live in an orphanage in Kathmandu. Like all their friends, they were abandoned by their families. As the film unfolds, we see how they are compelled to take decisions for which they are unprepared. Susmita will reject her family and Dipendra will travel back to the past in search of answers.

Official selection on the ZinebiNetworking 2019 Festival.

Bilbao Mugimendu Etengabea (Bilbao constant movement) is a symphonic documentary that finds itself in the ceaseless evolution of Bilbao, it looks at the present and peers towards the futures that lie ahead. The camera wanders through the city’s landscapes, accompanying real people with whom we discover the use of various spaces beyond their original design.

‘Searching for the way’ is a project with roots in Barcelona (where our company is based) and Heidelberg, home to the band NORDAKAS. The band’s member hail from all over the world, including countries such as Cuba, the Ivory Coast, the United States, Argentina, Spain and Germany, but they all share the same history: immigration to Germany due to an economic or political crisis in their countries of origin.

In response to the recent worldwide refugee crisis and the failure of most European countries to take humanitarian action, Nordakas wrote the song “Searching for the way”. This is a very special project, honoured by contributions from various artists and people of diverse religions and origins, as well as actual refugees now living in Germany.

Render Me Numb is a project which is created to generate debate around the consumption of violence broadcasted on TV. The videoclip encourages us to reflect upon everyday situations such as eating or watching TV. We used a dinning-room to highlight the invisible and normalized nature of violence in our society.

3000km is a company in Alicante (Spain) that offers group tours to destinations off the beaten track and supports sustainable tourism and cooperation with local communities by promoting local trade and transport, cultural exchange and respect.

This audio-visual project is aimed at transmitting these values and demonstrating that nothing compares to the authenticity and colour of this method of travelling.

Regina is a teenager who is forced to live in a convent with a group of nuns under the strict rules surrounding this way of life. Carmen feels unhappy, she doesn’t understand why she has been secluded from her father and can’t stop thinking about the happy life they had together. However, the nuns can’t believe how Carmen can still love a person who has caused her so much harm. 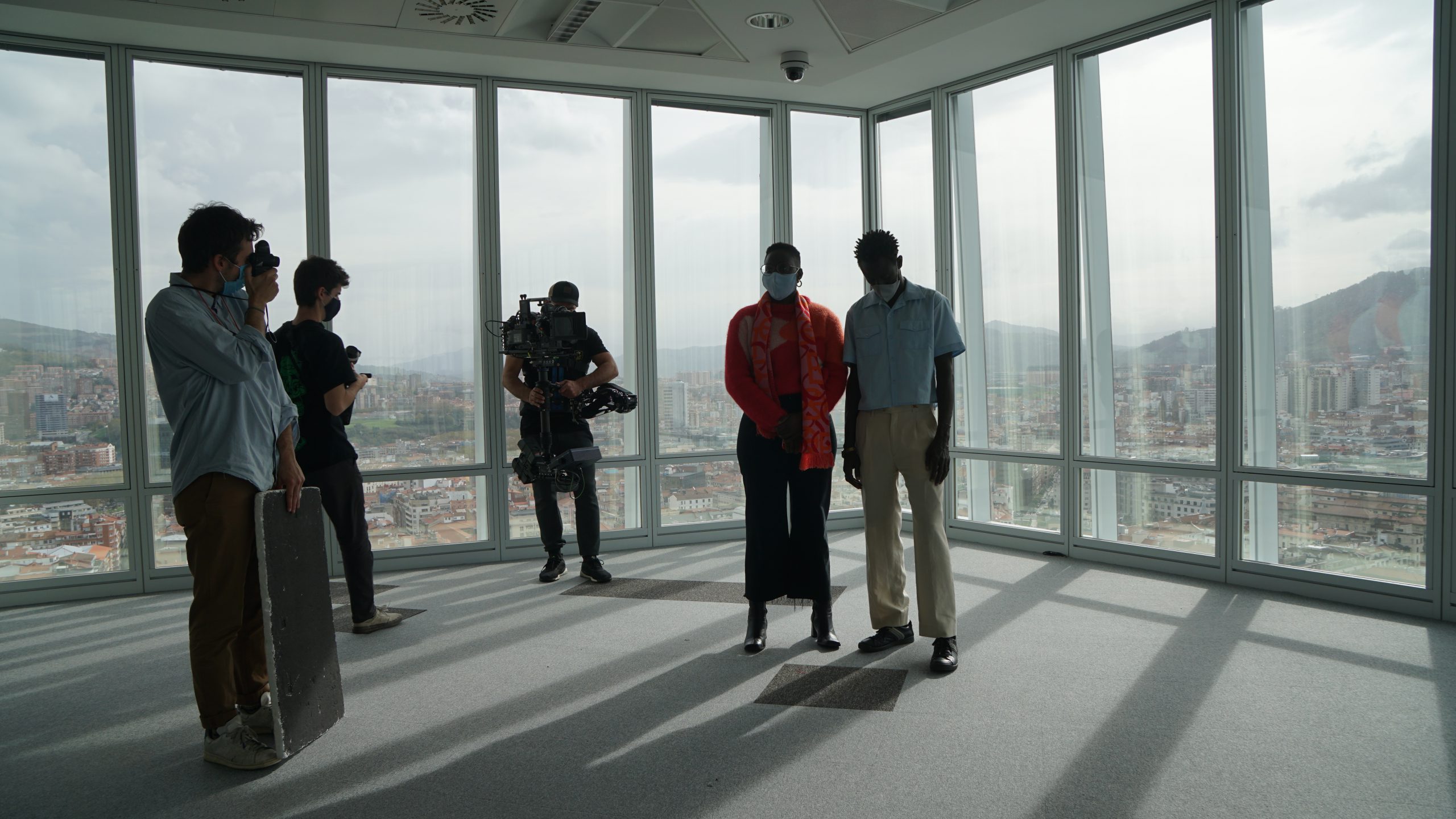 Our production company is based in Bilbao and Cantabria and specialises in feature-length and short documentaries for the international cinema circuit. We also produce publicity spots and videoclips. We have filmed in different countries such as Germany, Nepal, India or Morocco.

Our work has gained recognition in film festivals such as Malaga Film Festival or Zinebi, MTV, SolMuscia and Premios Min.